Resolution of Love not Hate

(Ban of Nazi and Confederate Symbols)

petition can be found at the end of the resolution 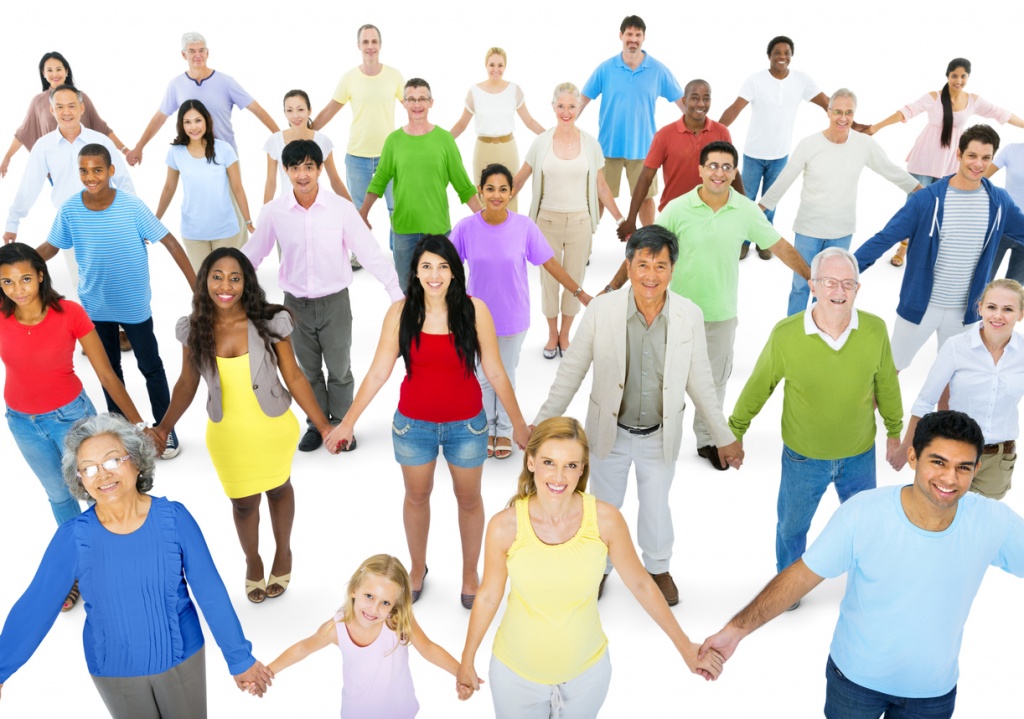 Ban on the display of hate

Whereas, all people groups are members of the human race despite physical, social, language, cultural and national differences.

Whereas all living humans belong to the same species, Homo sapiens.

Whereas since the 16th and 17th century, race has been used to distinguish human beings on the basis of physical characteristics such as skin color or hair texture.

Whereas since the 1960s and 1970s, ethnicity has been linked with cultural expression and identification.

Whereas both race and ethnicity were created as social constructs to categorize, distinguish, rank, segregate, marginalize and characterize human beings.

Whereas, on August 10th, 2020, one or more vandals defaced the entrance to Kesher Israel Congregation, in Harrisburg, with two swastikas;

Whereas, the swastika is a well-known symbol of Nazi Germany’s anti-Semitism and genocide against six million Jews;

Whereas, since the fall of Nazi Germany, the swastika is among a long list of hate symbols, including codes, phrases, emblems, logos, flags, gestures etc., that have been appropriated by radical groups to express their hatred of racial, religious, and ethnic people other than Jews;

Whereas, the Confederate flag is a symbol of slavery, oppression, rape and lynching to black Americans from the civil war until the present day.

Whereas some persons of color in our community have, at other times, been subjected to hate group symbols/logos, hate slogans/slang terms, ku klux klan symbols, neo-nazi symbols and racist hand signs that can inspire terror, intimidation and panic.

Whereas, our pluralistic society flourishes when all people can live and work in an atmosphere free from hatred and bigotry, and free from the fear that such intolerance provokes.

Whereas, in 2015, Walmart, Amazon, eBay and Sears announced bans on the sale of Confederate flags and items containing its image because they were “divisive and racist.”

Whereas, the state of California has signed legislation prohibiting state agencies from selling or displaying items bearing the Confederate flag.

Whereas, the most effective way to combat those who hate is to stand together as one people with LOVE, recognizing our differences, but united in our common humanity:

NOW, therefore, be it Resolved, that the elected leaders of [insert name of municipality]

That we shall take all necessary steps to assure that criminal law enforcement officers in our jurisdiction shall receive annual training on the Ethnic Intimidation and Institutional Vandalism Statues of Pennsylvania Crimes Code.