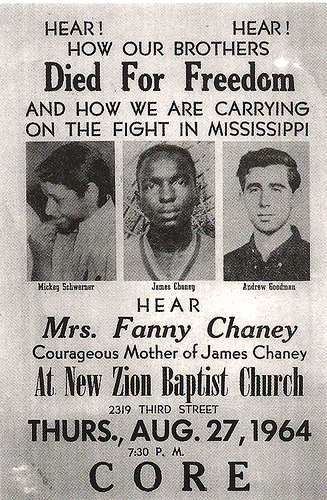 Letter To a Summer Of ’64 SNNC Alumni 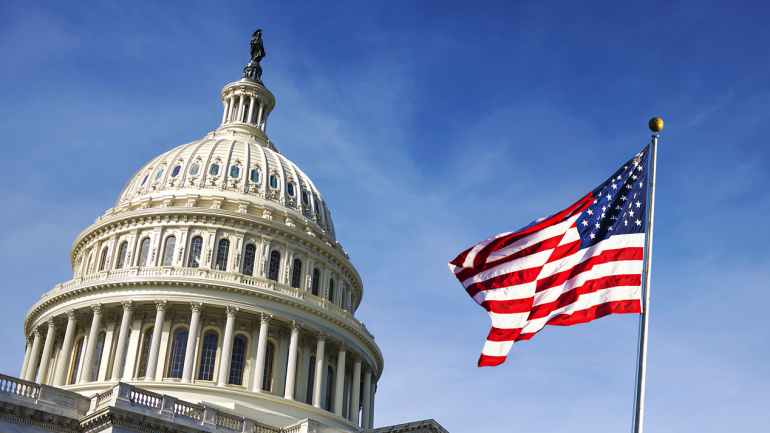 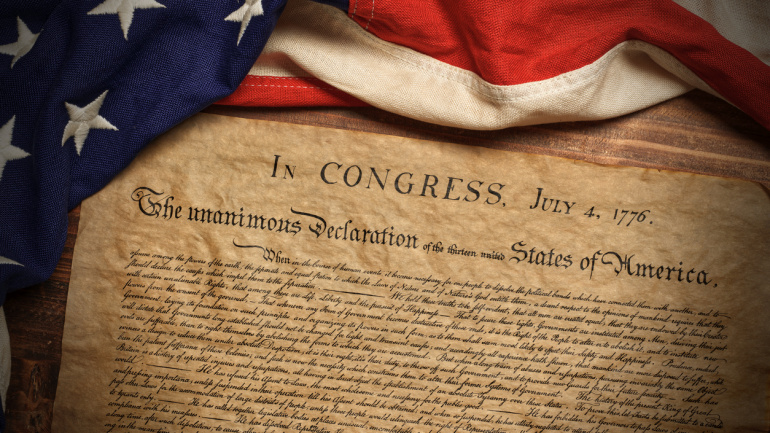 Wall of Law and Policies