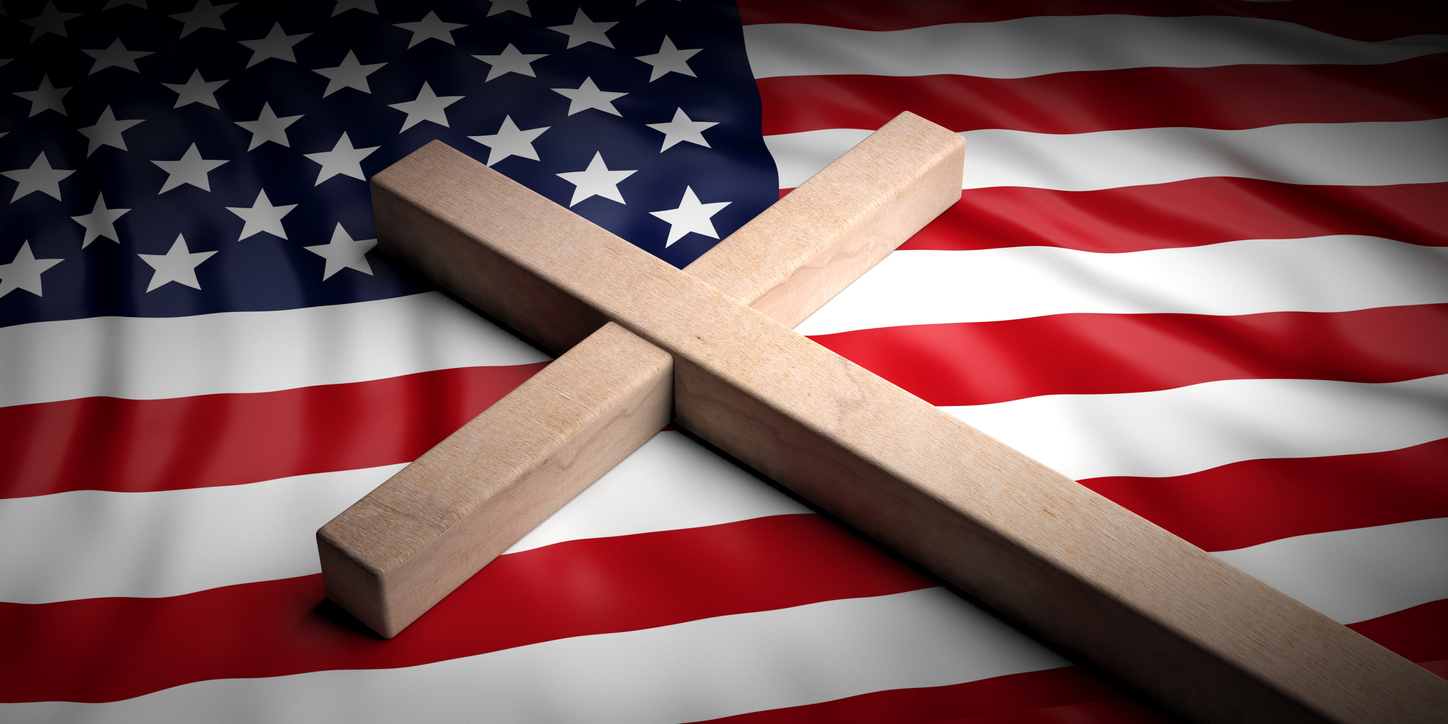 Josh Benner wrote a blog on May 2, 2018, entitled  “Dietrich Bonhoeffer: Cheap Grace vs. Costly Grace” which is relevant to the Black Lives Matter Movement..to their allies white, brown, yellow, and Indigenous peoples of different political and religious streams of thought.

As a lawyer/pastor/businessman/father and grandfather/HBCU  graduate rooted in the black church….very familiar with the music, a gentle rain makes on a tin roof covering a 4 room shack on Charlie Zee’s potato farm, Calverton, Long Island.. all of us need to wrestle with the thought of GOD AND POLITICS. Say it again “GOD AND POLITICS.” Shout it.

In 2008, many of my white evangelical friends lamented that The Anti-Christ had been released in the White House. They cried out to their God day and night for deliverance. Two terms and eight years later, God apparently heard them and raised up a man of their choice. Apparently, the white evangelical prophets were finally correct. God was ushering in chaos in order to bring about Godly order. The unborn had a protector but those already living were on their own, except the very rich…

When will we learn that God is neither white, yellow, brown, yellow, black, Indigenous peoples  Republican, Democrat nor Independent? God is big enough to protect the unborn and those born into the families of Appalachia,… Little River, California…Comerio Zona Urbana, Comerio, Puerto Rico…Pine Ridge Indian Reservation  …or Calverton, L I.

You see God allows us to pick leaders that reflect who we really are on the inside…not what we show on the outside.. not the one quoting scriptures and praying loudly in public..but what and who we really are when no one is around.

Let us stop dragging God into supporting our limited perspective of who God is…Stop blaming God for our leadership choices.

God is big enough to receive us ALL into the Beloved Community, You see, the Beloved Community Is an inside out not outside in methodology and perspective that produces and manifests in due time different but improving iterations of the image and likeness of God through us. 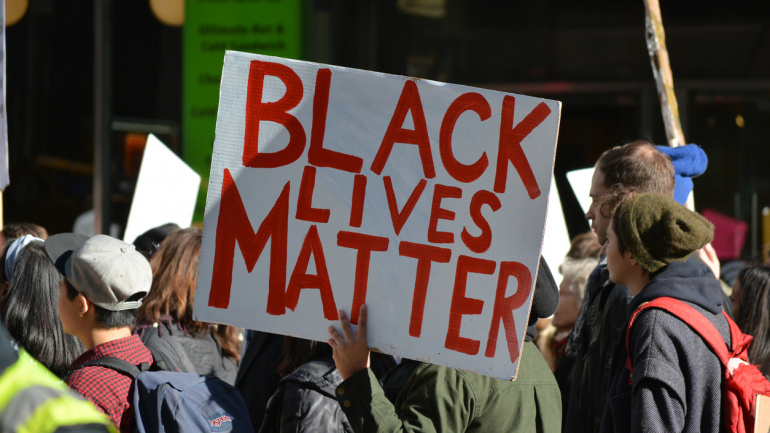