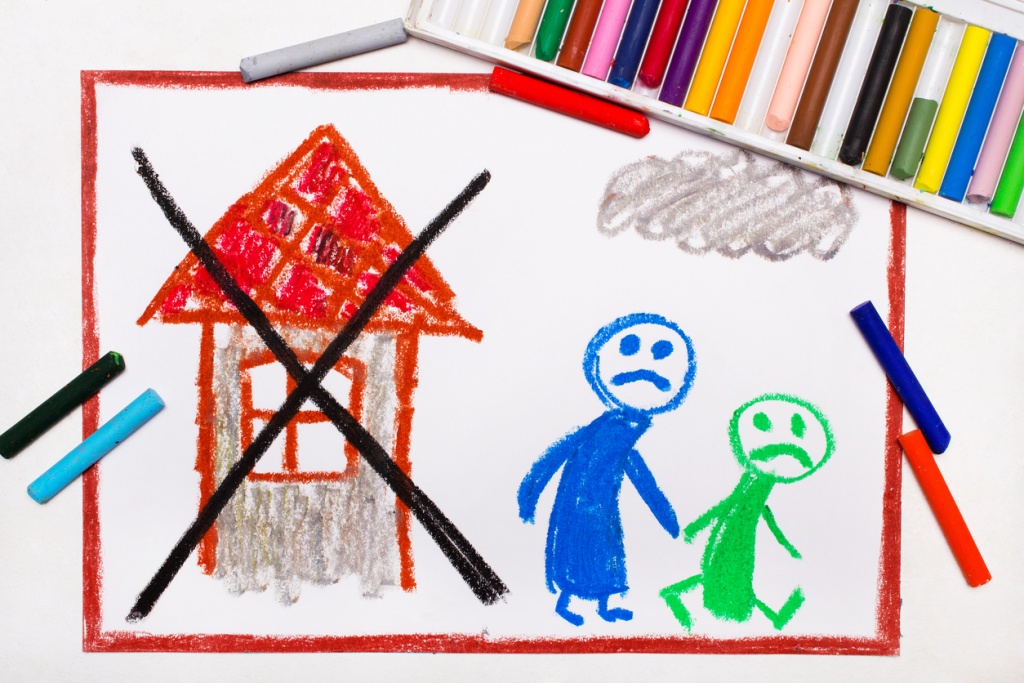 The lack of affordable housing sits at the root of a host of social problems, from poverty and homelessness to educational disparities and health care. That means understanding the eviction crisis is critical to effectively addressing these problems and reducing inequality.

Today, most poor renting families spend at least half of their income on housing costs, with one in four of those families spending over 70 percent of their income just on rent and utilities. Incomes for Americans of modest means have flatlined while housing costs have soared. Only one in four families who qualifies for affordable housing programs gets any kind of help. Under those conditions, it has become harder for low-income families to keep up with rent and utility costs, and a growing number are living one misstep or emergency away from eviction.

Landlords initiate the process, and renters are served notice to appear in court. Almost everywhere in the United States, evictions take place in civil court, where renters have no right to an attorney. For this reason and others, most renters do not appear in eviction court. When this happens, they receive a default eviction judgment, provided that the landlord or a representative is present. Renters who do appear in court may also receive an eviction judgment ordering them to vacate their home by a specific date. Eviction cases can be resolved in other ways as well. For one, the case may be dismissed or ruled in favor of defendants, allowing renter to remain in their home. In addition, a mediated agreement can be established between a landlord and a renter, often called a “settlement” or “stipulation,” which comes with certain terms. If renters meet the terms, the eviction is dismissed; if they do not, an eviction judgment can be rendered. In the event that evicted renters do not leave their home by the specified date, their landlord may file a “writ of restitution,” which permits law enforcement officers to forcibly remove a family and often their belongings.

Low-income women, especially poor women of color, have a high risk of eviction. Research has shown domestic violence victims and families with children are also at particularly high risk for eviction.

Eviction causes a family to lose their home. They often are also expelled from their community and their children have to switch schools. Families regularly lose their possessions, too, which are piled on the sidewalk or placed in storage, only to be reclaimed after paying a fee. A legal eviction comes with a court record, which can prevent families from relocating to decent housing in a safe neighborhood, because many landlords screen for recent evictions. Studies also show that eviction causes job loss, as the stressful and drawn-out process of being forcibly expelled from a home causes people to make mistakes at work and lose their job. Eviction also has been shown to affect people’s mental health: one study found that mothers who experienced eviction reported higher rates of depression two years after their move. The evidence strongly indicates that eviction is not just a condition of poverty, it is a cause of it.

ARE YOU FACING EVICTION?